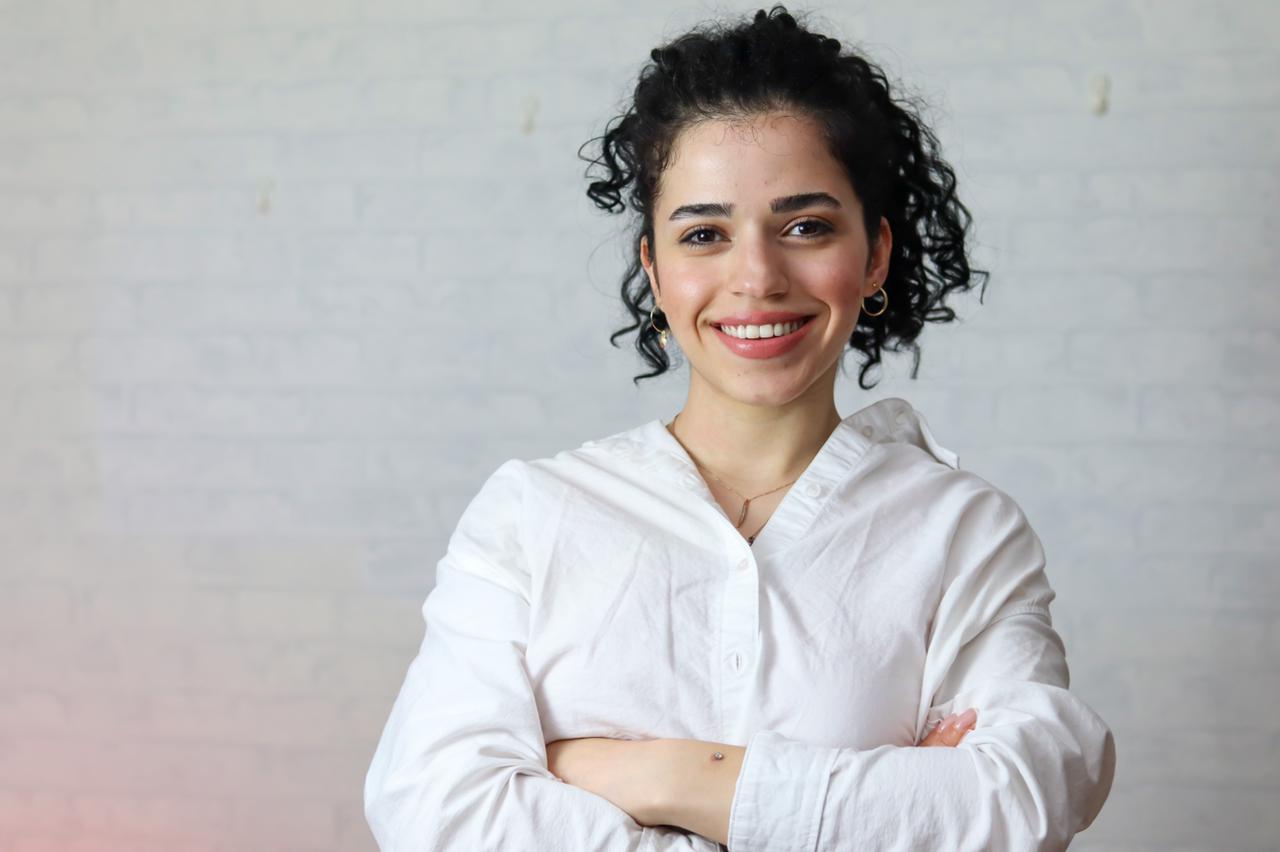 Join us shape the future of our country

The Free Thought Forum was established by a group of Jordanians who believe in a democratic society in which the values of Justice, egalitarianism, individual freedom, citizenship, acceptance, and the rule of law prevail. 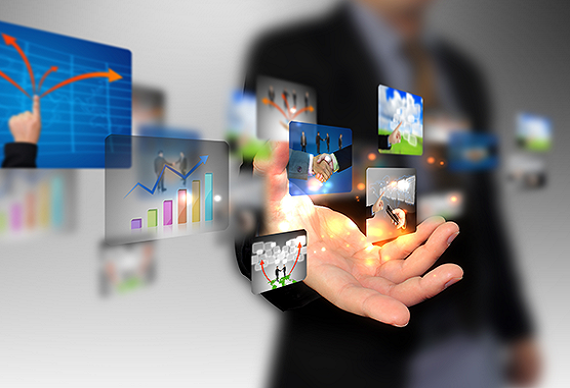 The Free Thought Forum won first place in the project “Harnessing the Power of Digital Politics” submitted by the Dutch JOVD organization. The forum was chosen from among a group of organizations and associations in the Arab world based on several criteria, including the current digital presence in the national […] 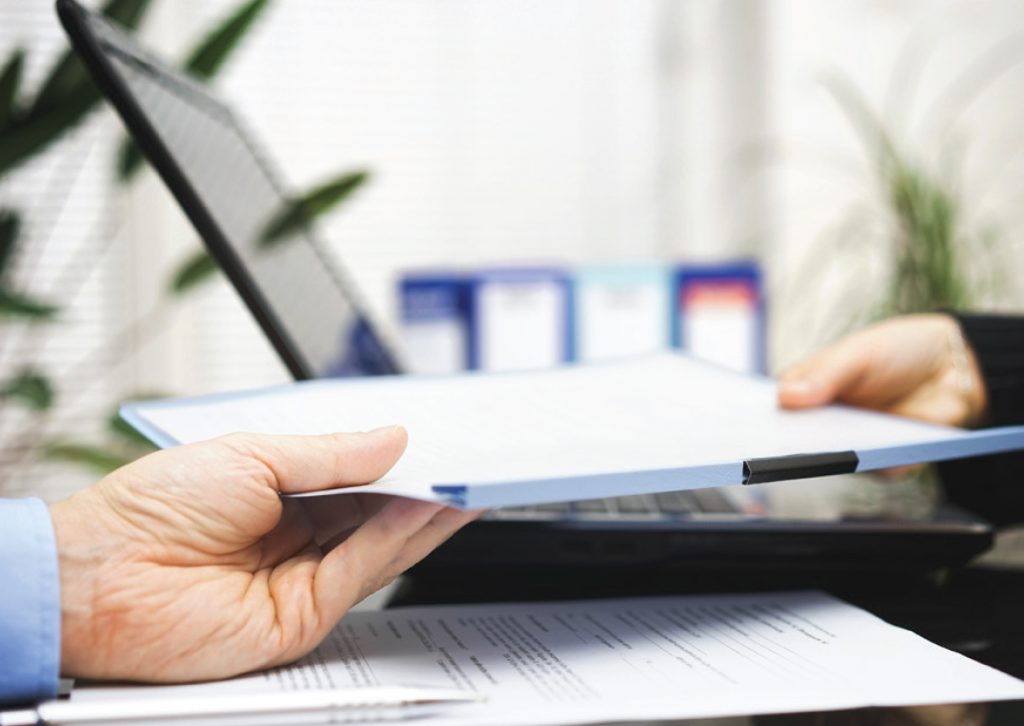 The Free Thought Forum approved the new strategy for the next five years, where a meeting and consultation took place between the members of the forum and the administrative body to formulate the new strategy in line with the requirements of the political stage in Jordan and the challenges of [...]

“People who are crazy enough to think they can change the world are the ones who do.” 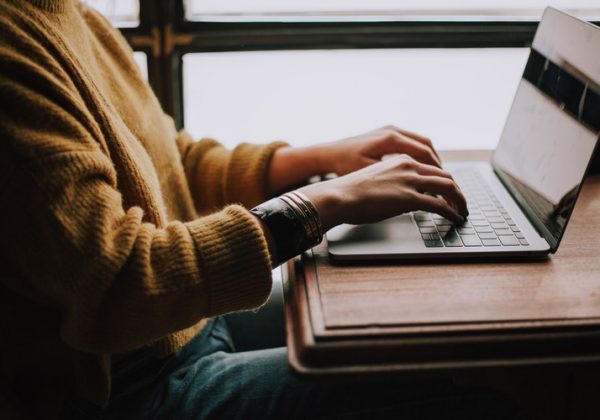 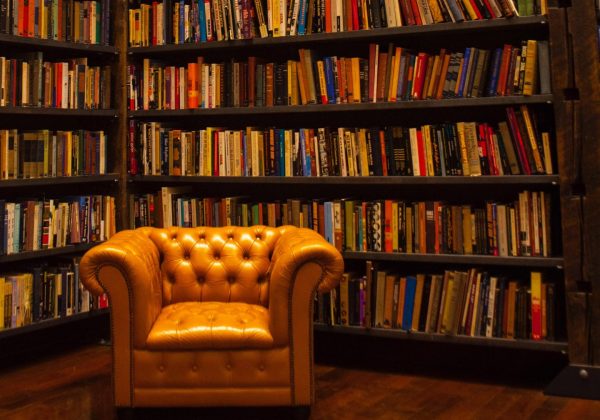 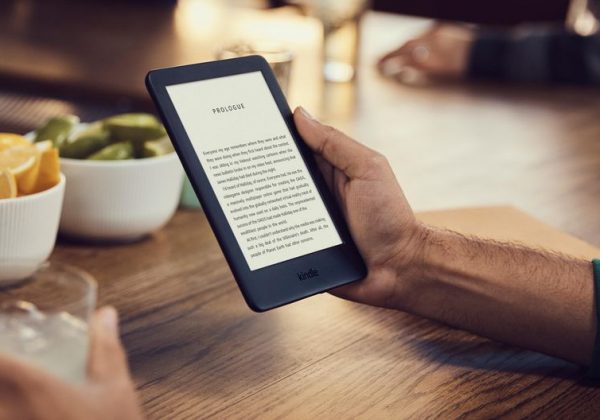 “The Free Thought Forum seeks to improve the political awareness, knowledge, and active participation of its members and the community. “

Ayman Al-Ghanmien, born in Al-Shobak Brigade, from Ma’an Governorate in 1998

You started your voluntary life in A-Hussein Youth Camps. How did this experience affect you?

Starting in the ninth grade, I started my journey with the Ministry of Youth camps, the first of which was a day camp that was established in Al-Shoubak in 2013, and it was organized by the Al-Shoubak Youth Center, and then I began successively to participate in the Al-Hussein camps for work and construction from 2014 to 2017, and I joined in  2014 with the “Haqq” initiative, one of the initiatives of the Crown Prince Foundation, in which I started a relatively long journey of youth work ending in 2019. These experiences opened the door for me to get to know a large number of Jordanians and to engage in a voluntary youth movement to serve local communities.

I started studying at Shoubak University College, majoring in agricultural engineering, and I am now in the graduating year. Most of the stages of my volunteering and social activity have happened during the study period. The first real step of my political activity was the Parliamentary Fellowship Program with the King Abdullah Fund for the year 2019-2020, in which I worked with Several offices of Messrs. Representatives of the Eighteenth Council.

I decided to adopt a clear political approach that frames my endeavors to engage more in political activity, and then I realized that I had always leaned toward the liberal approach concerning the intersection of this approach with my belief in the civil state, the rule of law, citizenship, free economy, and equal opportunities, while I admit that I believe in the theory of the social market and the importance of providing  The state has good education and health care for its citizens and that the capital is a servant of the state’s project and ensures well-being and a decent life for its citizens. After that, I officially joined the Free Thought Forum, which is a liberal Jordanian political association.

Want to become a member too?

Join us and serve your community!